The origins and nature of European colonies in Africa

The nature, strengths and weaknesses of national independence movements

The role and significance of key personalities. 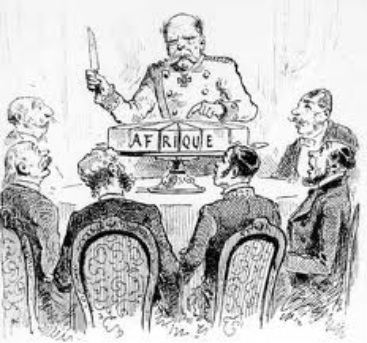 The Scramble for Africa., 1869.1890
Theories of Imperialism and the role of explorers and promoters

The treaties between Britain, France, Germany and Portugal in 1890

The activities of Cecil Rhodes and the shaping of British policies

Italian interventions in East Africa and their impact, 1896.1912

The Rise of National Movements, 1914.1945
The impact of the two world wars in weakening ideas of imperialism

The emergence of national movements in Africa to  1945

The impact of revolutionary socialism upon national leaders 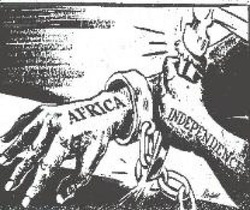 Fighting Colonial  Insurgencies
Britain and the emergency in Kenya: the Mau Mau and Jomo Kenyatta

Responses to nationalist conflicts in the Congo, Angola and  Mozambique

Macmillan and the acceptance of independence for British colonies in Africa

The role of the United Nations and the rise of theThird World.

Revolution in Portugal 1974.1976 and its impact on regional conflicts in  Africa

Proxy wars in Angola and Mozambique
Powered by